Returning for its 12th year, the Red Deer Justice Film Festival promises an exciting line-up, certain to captivate audiences with its powerful and timely topics. Founded on the importance of communal and worldwide activism, the Festival will screen 9 impactful films, including local filmmaker Kate McKenzie’s The Secret Marathon- a film inspired by the courageous efforts of Afghan women who risk it all for the freedom to run. The Red Deer Justice Film Festival is especially excited to announce that McKenzie will be speaking after the film to share her own experiences in Afghanistan as she trained in secret with her marathon mentor to support these women. The Secret Marathon’s message of equality is in good company among the other eight films and their prevalent social subjects. From Weed the People’s examination of marijuana’s impact on ill children to Shattered Dreams’ look into the dark world of sex-trafficking in America, the Red Deer Justice Film Festival continues to promote education and international connection in the face of some challenging realities. The Festival will take place at RDC’s Welikoklad Event Centre in downtown Red Deer on January 23rd, 24th, and 25th. Screenings are held from 6 p.m.-11:00 p.m. with additional screenings from 11- 4:00 p.m. on Saturday. The festival is free to the public and entirely sponsored by the generous donations of local businesses and individuals. To learn more about the Justice Film Festival and for the full screening line-up, please visit us on our website: http://www.reddeerjusticefilmfest.ca 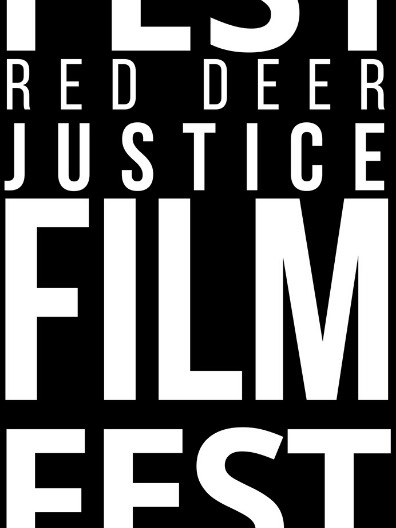